Faringdon Town face a tough home game against Carterton Town. Reserves away versus Benson Lions, no games for the As.

Carterton Town are the visitors to Tucker Park this week. They currently sit in second position in the league having found good form recently. Played 15, lost 2, drawn 3 and won 10. When the teams meet back in November the Don were on the wrong end of a 4-2 defeat. VDM hit a double that day.

Carterton have scored 58 in all competitions this season with Sean McKeon getting 11 of them. Joshua McGrory struck a hat-trick last week in a 7-0 win over Easington Sports.

Town overcame Tytherington Rocks from Div 1 in their last match. James Taylor bagged 4 goals but Tommy James still managed to take the MOM award, so he must have had a blinder!

The Reserves hit the road again with a trip to bottom-placed Benson Lions. Benson have only played 6 league games so far with one victory coming their way. The home team have shown good form in recent cup games losing narrowly to Lambourn and Harwell from Div 1. Both teams will see this match-up as a chance to gain 3 points, so it’s sure to be another competitive games for the Ressers. Mark Loveridge is the leading marksman for Andy Tranters men with 6 from 12 games.

No game for the A-Team this week 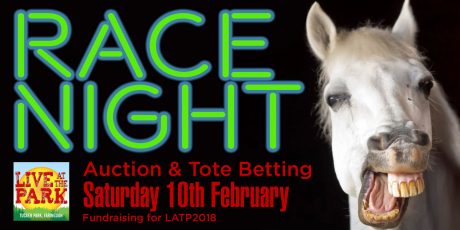